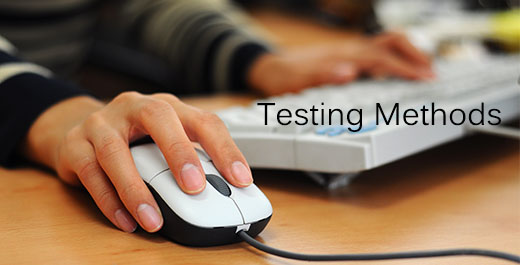 In this blog, we take a look at Breadth testing and its complementary Depth testing.

In Breadth Testing the full functionality of a product(all the features) are tested but the features are not tested in detail.

In Depth Testing, the feature of a product is tested in full detail.

Breadth and Depth testing are used in many different contexts:

1. Integration Testing: during Top-Down integration, developers can decide whether to use a breadth first or depth first strategy.

2. Sanity testing: We use breadth first usually to ensure the full functionality is working.

3. Functional/System Test: A combination of both – breadth and depth is used i.e. the full functionality and in depth testing of features is used.

4. Automation: to decide whether we want to automate the end to end or a particular feature in depth or detail.

5. Test coverage metrics: How many features have been covered vs how much in depth have they been covered.