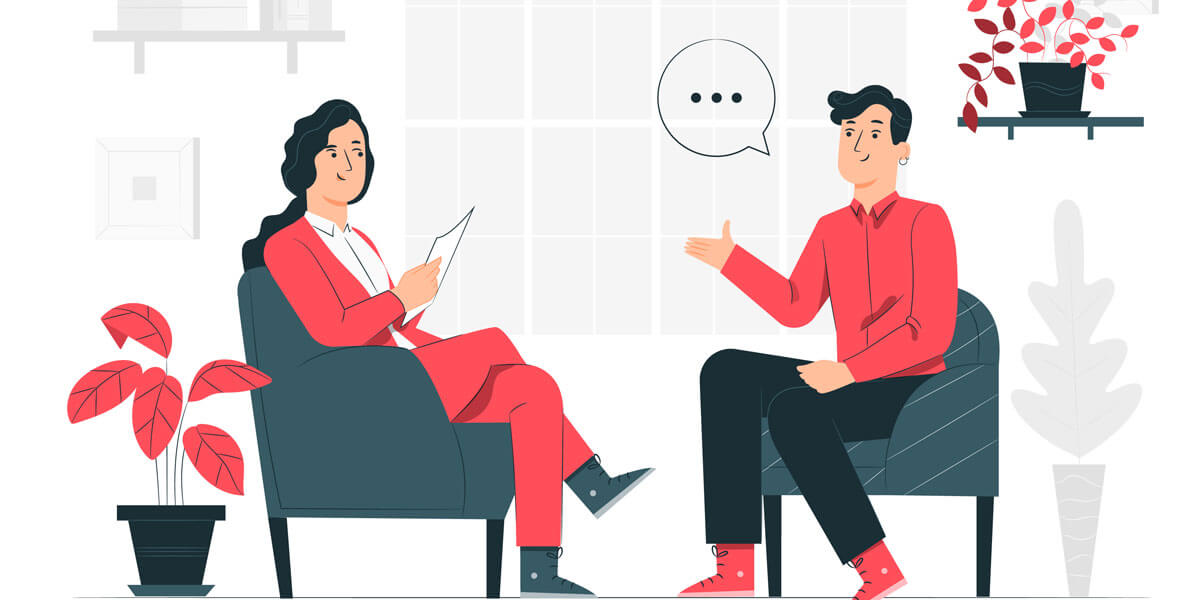 You are a QA Engineer? Please describe how?

There are three methods of software testing and they are as follows:

What steps do you verify in white box testing?

In white box testing following steps are verified: a. Security holes in the coding b. Incomplete or broken paths in the coding c. Flow of structure as per document requirement d. Expected outputs e. Any conditional loop in code and check the full functionality of the given application f. Line by line coding to ensure 100% testing is done.

What is a test case?

When the tester decides as per variables and conditions the testing can be conducted or not also whether it will generate results.

Explain the difference between non-functional and functional testing?

How do you document the components of a test plan?

Why is Selenium a preferred tool for Automation testing?

This is an open source tool which is helpful in automating tests performed on web browsers. Open-source testing tools don’t require licensing, price is the great benefit of Selenium’s is being used by everyone. Test scripts are written in Java, C#, Python, Ruby, PHP, .Net & Perl Easy to perform the tests on OS: Windows, Mac or Linux This works on any browser like Google Chrome, Mozilla Firefox, Internet Explorer, Safari or Opera Integration with TestNG & JUnit can also be done for test cases and reporting Maven, Jenkins & Docker can also be integrated with.

What is XPath in XML documents?

XPath or XML Path is a query XML documents query for any language. XPath script/query can easily be written on any website. This is mostly for XML documents for very specific processes. Reliable locators can also be produced.

What is the syntax to launch the browser?

Its pre-existing defect in the system, the failure doesn’t arise and due to the exact set of conditions were not met.

What is regression testing and confirmation testing?

Regression Testing: It is a type of software testing to confirm that there is code change not affecting the existing functions.
Confirmation Testing: The test is detected, reported and fixed. Later the new version of software is submitted after rectifying the defect. This is confirmation testing or re-testing.

The basic components of defect report format include: