How to Perform Mobile Application Testing? 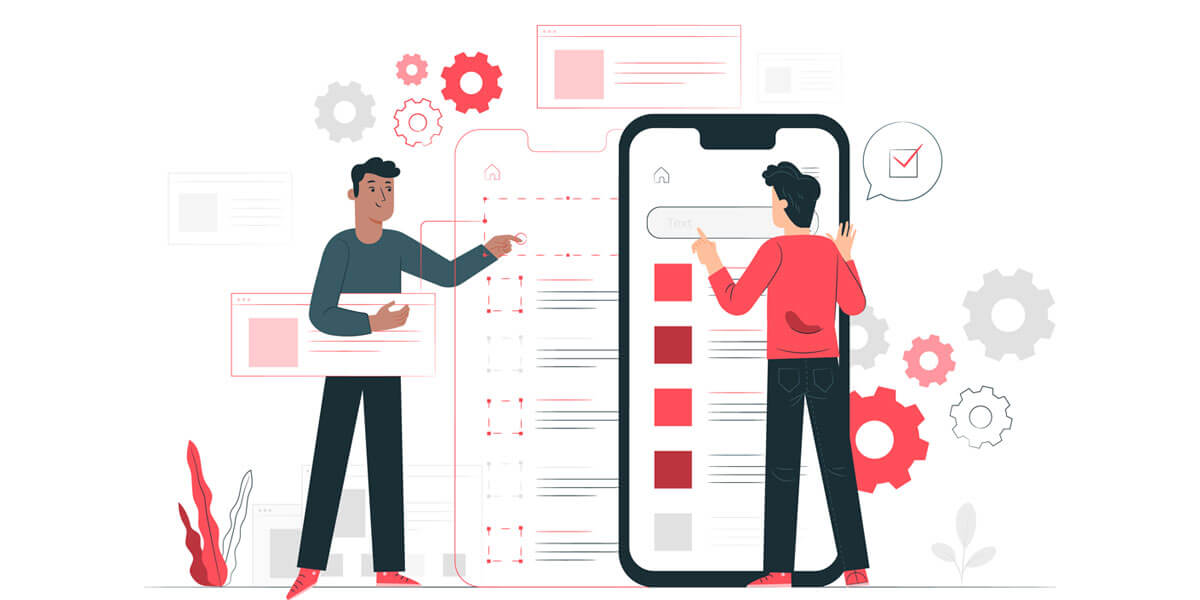 During the current era, the mobile phone is probably the most necessary device for people. The daily living of almost everyone is carried by a smartphone in many ways. Applications are essential elements that make a smartphone as useful as it is today. Beginning from one, applications have come a long way. Advanced technologies and mind-blowing features have made mobile applications loved by everyone.

Why to test mobile applications?

It begins with recognizing the type of the application. Mobile applications are divided into three different categories that are –

After acknowledging the type of application, the next step is to make a solid testing strategy. The strategy should match all the quality and performance guidelines. Some key points to include in the strategy are –

Test to check extra functionalities including

Start doing the below-mentioned tests one by one-

We offer online mobile application testing training using appium. In our Appium training, we provide a mobile automation testing tool along with Appium Certifications. We also provide Placement assistance to our students. You can attend a Free 7 Days trial.