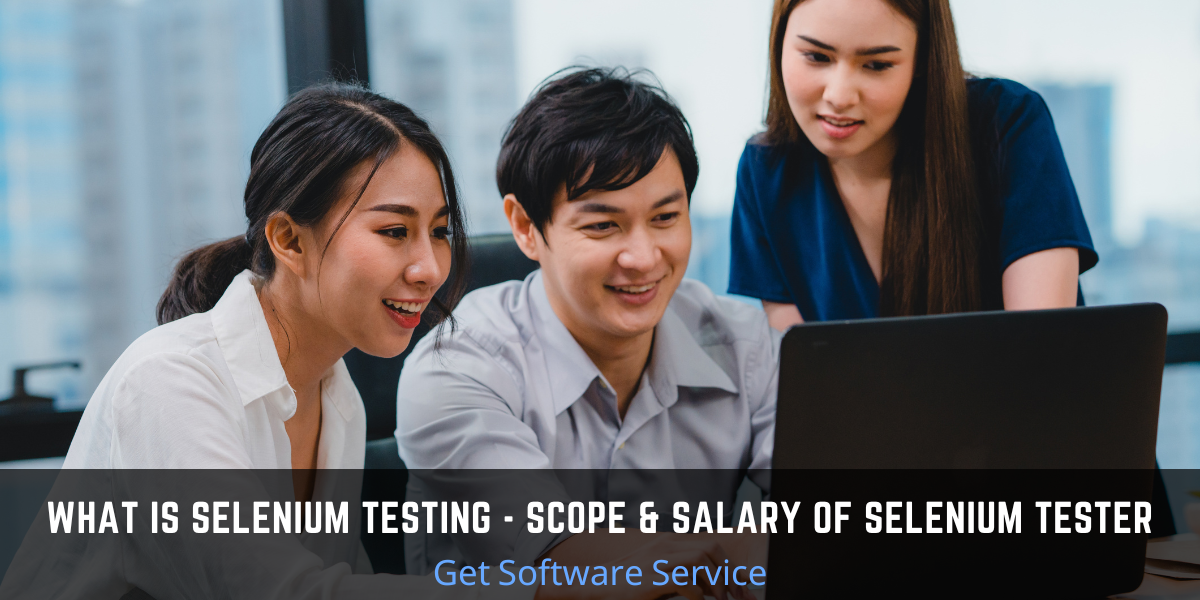 Many man-hours are invested in ensuring that a web app works within and outside the developer’s local machine. Before Selenium, this testing was done by a team of people going through hundreds of test cases manually.
An end-to-end system test might take several days to weeks to complete, depending on the size of the manual testing crew. Current development processes typically take between two and four weeks to complete. Doing so requires deterministic, repeatable testing with near-instant feedback, which is essential for shipping new, bug-free releases in that time. That’s why we can’t have modern software without Selenium testing.
This article explores Selenium testers’ various roles and responsibilities in greater detail. So, keep reading.

What is Selenium Testing

Selenium is an open-source, browser-independent automated testing framework. In some ways, it resembles HP’s QuickTest Pro (QTP, currently UFT). To be clear, Selenium is best used for automating web-based applications.
Selenium testing is the common term for testing carried out using Selenium. Keep in mind that Selenium can only be used to test web-based applications. No mobile or desktop app testing can be done with it.

The application development process is only complete with software testing. Testing is the last stage of software development, and its purpose is to improve the program’s quality and ensure it satisfies the client’s needs.

● As open-source software, Selenium is freely distributed and readily customized. Since the programmers don’t have to do extra coding to uncover the bugs, they save a lot of time.
● It enables the developer to build an automation framework that uses WebDriver capabilities in several languages.
● Because of its zero-dollar price tag, millions of businesses have used it, and its vast, helpful user base has been put to good use.
● It’s a versatile program that can be tailored to meet each project’s specific needs. The framework is extensible, so you can add whatever tools you need to complete the job.
● Selenium’s ability to work in various environments, including Visual Studio and Eclipse, contributes to a superior user experience. It’s also simple to combine with other frameworks.
● If you have a lot of training, you can become a software tester using Selenium without ever touching a line of code or learning a scripting language.

Over time, Selenium has shown to be a helpful framework thanks to its outstanding reliability, support, user-friendliness, and affordability; this has led to a rise in the number of job profiles requiring expertise with the framework.

● Open-Source:
Selenium is both free software, and portable is perhaps its greatest asset. There are zero direct expenses required at the outset. Both the tool itself and the community-based assistance for using it are provided at no cost to the user.
● Language support:
Multiple programming languages, such as Java, Perl, Python, C#, Ruby, Groovy, JavaScript, and more, are supported by Selenium. It uses its writing system but is not restricted to any language. It’s flexible enough to use whatever languages the team’s programmers and testers like.
● Works with several OSes:
Selenium works and is supported by a wide variety of OSes, including Windows, Mac OS X, Linux, and UNIX. To construct a specialized testing suite, you may use the Selenium suite of solutions on any platform and then run that suite on another. It is possible to write test cases in Windows and execute them without problems in a Linux environment.
● Compatibility with a wide variety of web browsers
In addition to IE, Chrome, Firefox, Opera, and Safari are all supported by Selenium. This comes in handy when running tests in parallel across many browsers.

3+ Years Experience in Test Automation Using Selenium
● Understanding and analyzing the application under test in terms of object identification
● Producing test cases and gathering test information.
● Finding code modularity and end-to-end use cases.
● Element locators, webdriver methods, java programming ideas, and testing annotations are used to develop and improve test cases (test scripts).
● Discussion of errors and the addition of comments.
● Developing a data-driven test suite and executing it in the framework.
● Responsibility of the selenium tester in cross-browser testing
● Results from multiple tests at once

Scope of Selenium Testing in Canada

Because Canada is home to several established corporations and innovative new ventures, selenium professionals are in high demand throughout the country. Whether or whether a Canadian citizen may work as Selenium relies on a wide range of circumstances, including their education, work history, and degree of expertise in the profession.
Demand in the Canadian market for Selenium specialists is high compared to other sectors. Selenium Automation Testing is now the industry standard for automated testing. Because Selenium is freely available to the public, interested individuals may more easily get the knowledge and experience necessary to further their careers at top-tier companies.

Salary of Selenium Tester in Canada

Professionals working with Selenium can expect an average annual income of $103,370 to $105,370 in Canada. The starting salary for these new posts is 70,000 Canadian Dollars per year. Many factors come into play, including years of work history, current position, level of education, area of expertise, etc.

Whenever the topic of automated testing comes up, Selenium is always brought up. Selenium is widely regarded as one of the top automation testing tools by programmers and QA engineers. 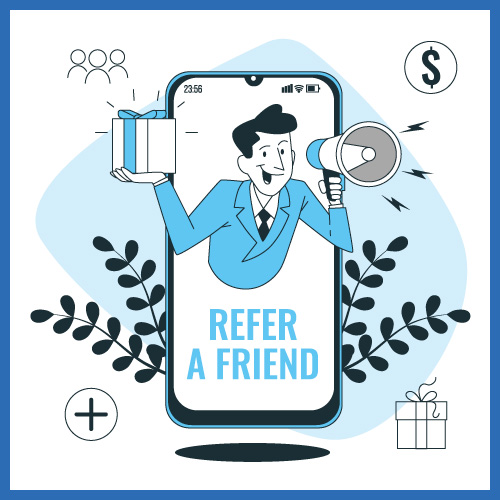 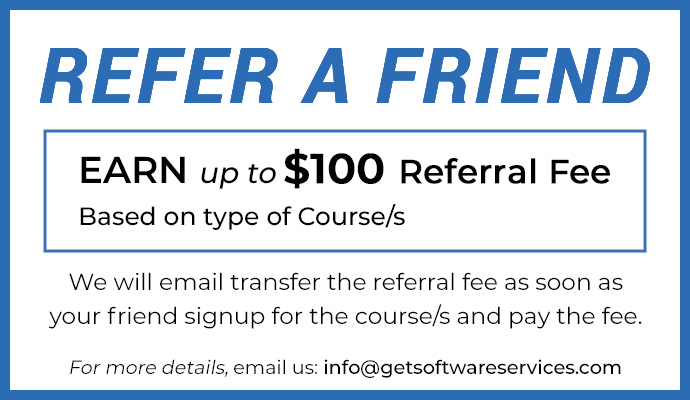